In the Name of the Holy Family. 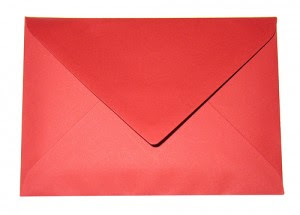 The Knights of Columbus continues the fight against FOCA. This campaign is called the Red Envelope Campaign. Like any military operation it has a goal. This Goal is to give the President an idea what kind of fight he is up against, and that the good Christians of this country are not about to give up without a fight.

Get a red envelope. On the front, address it to:

On the back, write the following message:

This envelope represents one child who died in abortion. It is empty because that life was ended before it was able to offer anything to the world. Responsibility begins with conception.